Jesus Said What?
The Radical Beatitudes

A new unique group Bible study for Christians who long for more, who long for social justice, equity and fairness for all. Where do you go in the Bible to find such topics? No better place than the Beatitudes.

This study is a game-changer. The Gospel is that powerful.

Jesus Said What?
The Radical Beatitudes

Dr. Bill Senyard is a Bible scholar, speaker and author of over 15 books. He was a pastor for over 25 years and is now passionate about helping weary and frustrated Christians hear the music again.

Far too often the Beatitudes is brought out to teach comfortable religious insiders what Jesus would have us do more of—so that God would favor us more, or be less disappointed — so we would feel better about our Christianity.

That might be partly true, it is burying the real headline of the Sermon on the Mount and the clear intent of Jesus’ message. On that hillside in Galilee, Jesus wasn’t speaking to the comfortable religious insiders. No. He was speaking to those who had been shamed and rejected by the religious institutions. They were societal and religious failures. They didn’t have a voice. No one was pursuing them. Until Jesus.

But He really saw them. He called them poor in spirit, the harshest idiom that he could have chosen. They were the society’s miserable, humiliated, much maligned poor—not clean enough for God—or so some claimed. These were those who could not get their lives back together again no matter how hard they tried. No one expected much out of them.

But Jesus intentionally pursued and embraced them—as they were. Theologian John Barclay captures it well.
“Whereas good gifts were (and still are) normally thought to be distributed best to fitting or worthy recipients, …the Christ-gift, the ultimate gift of God to the world, [is] given without regard to worth, and in the absence of worth—an unconditioned or incongruous gift that did not match the worth of its recipients but created it.”

The Beatitudes are all about what happens when the Kingdom of God bumps into those poor people who have been treated unfairly and unjustly—many chronically–who cannot change their situation—no one has their back.

Jesus has come, has pursued them, as they are, and will lean into these emotionally scarred people until they feel loved and honored, some for the first time in their miserable lives.

That’s the Jesus of the Sermon on the Mount. That is the heart of God.

Jesus Said What? is a provocative relevant study for Christians who want to feel the love of God for them more than they have recently. Seven video-based modules. The ‘Engage” format is designed to encourage organic shame-free dialogue. It is OK to disagree in Engage. All are welcomed.

There are no reviews yet.

Only logged in customers who have purchased this product may leave a review. 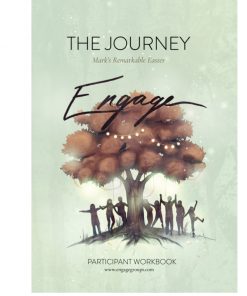 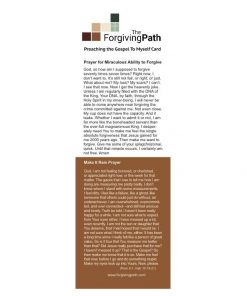 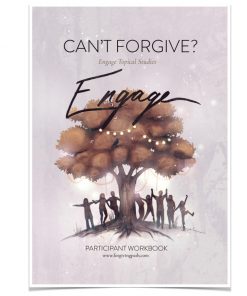 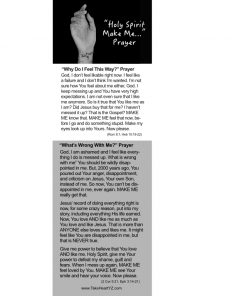 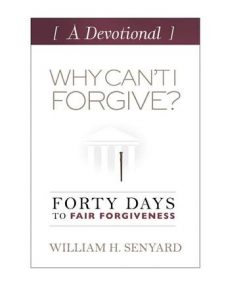 Why Can’t I Forgive Devotional (PDF) 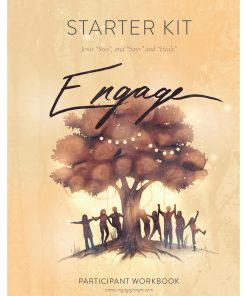 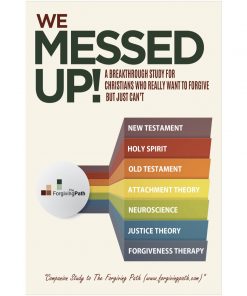 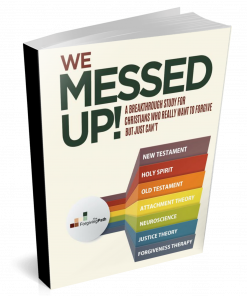 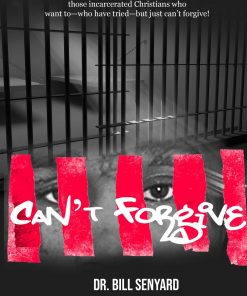